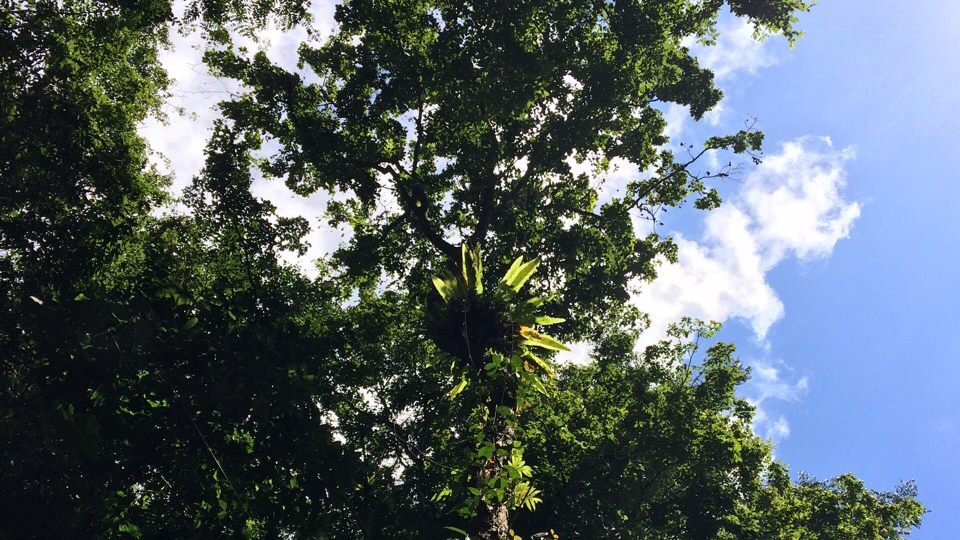 In 2016 I pottered around Sulawesi setting up forest plots. The first results of which have been published in Biotropica (link to pdf below). The paper describes the tree flora of our sites in eastern Sulawesi.

The first site is Mount Tompotika, the highest point on the exposed central eastern peninsula. It’s a basalt mountain with cloud forest at about 500 m and an area of grassland and large boulders at a similar elevation. The surrounding foothills are ultramafic giving way to limestone.

The next location was Wawonii, a small island off Sulawesi’s southeastern peninsula – where despite some flooding (and Brexit and being knocked out of the footy by Iceland) we setup plots on sand and ultramafic soils. Ultramafic soils are heavy metal rich – see photo below of ultramafic rock. 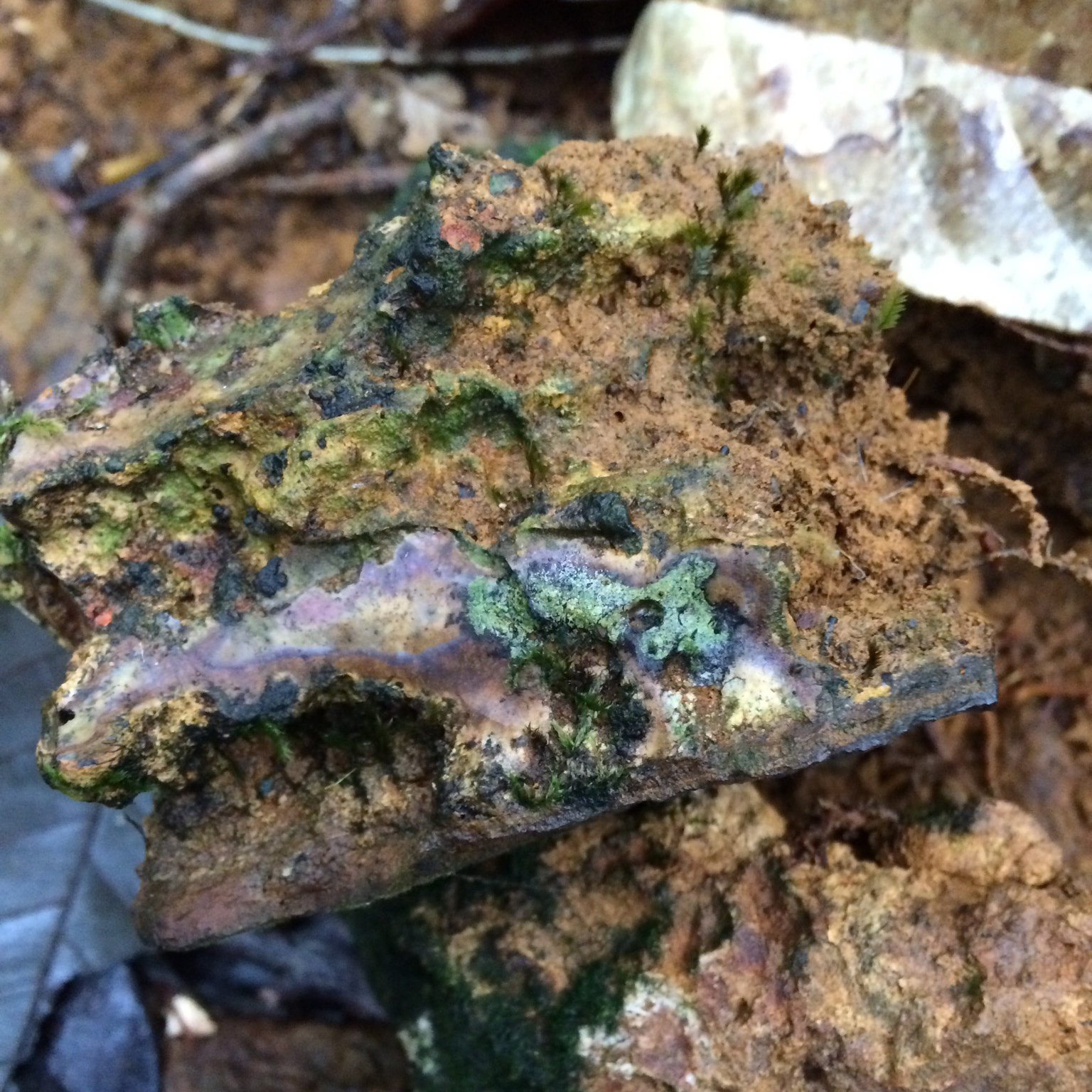 The final sites were in Morowali Nature Reserve in the armpit of the central and south-eastern peninsulas where we established plots in the ultramafic foothills rising out of a large alluvial flatland.

Across six months I collected specimens which we shipped backed to the herbarium in Bogor. Duplicate specimens were then shipped on to Kew, where I was able to pick the brains of taxonomists – who pointed me toward decent species identifications. 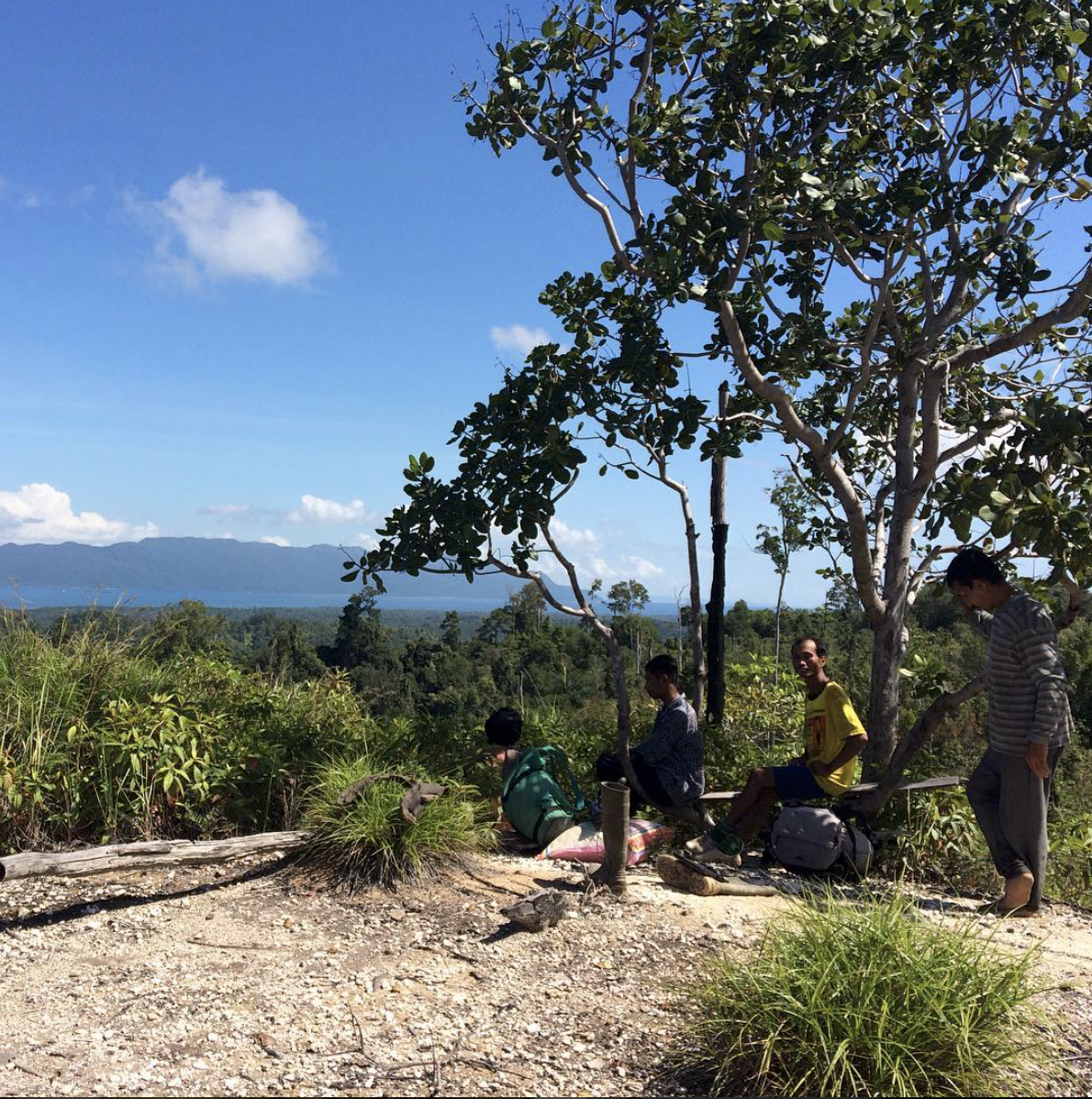 It was hard to draw firm conclusions on how the environment shapes the flora with just our ten plots. However, the data we collected alongside other datasets should give us a chance to get to grips with how the environment affects tree communities in the Indonesian archipelago.

I’m enormously indebted to the many field guides I worked alongside – they made fieldwork both possible and a laugh.

The ms is here: trethowan_et_al_floristics_sulawesi