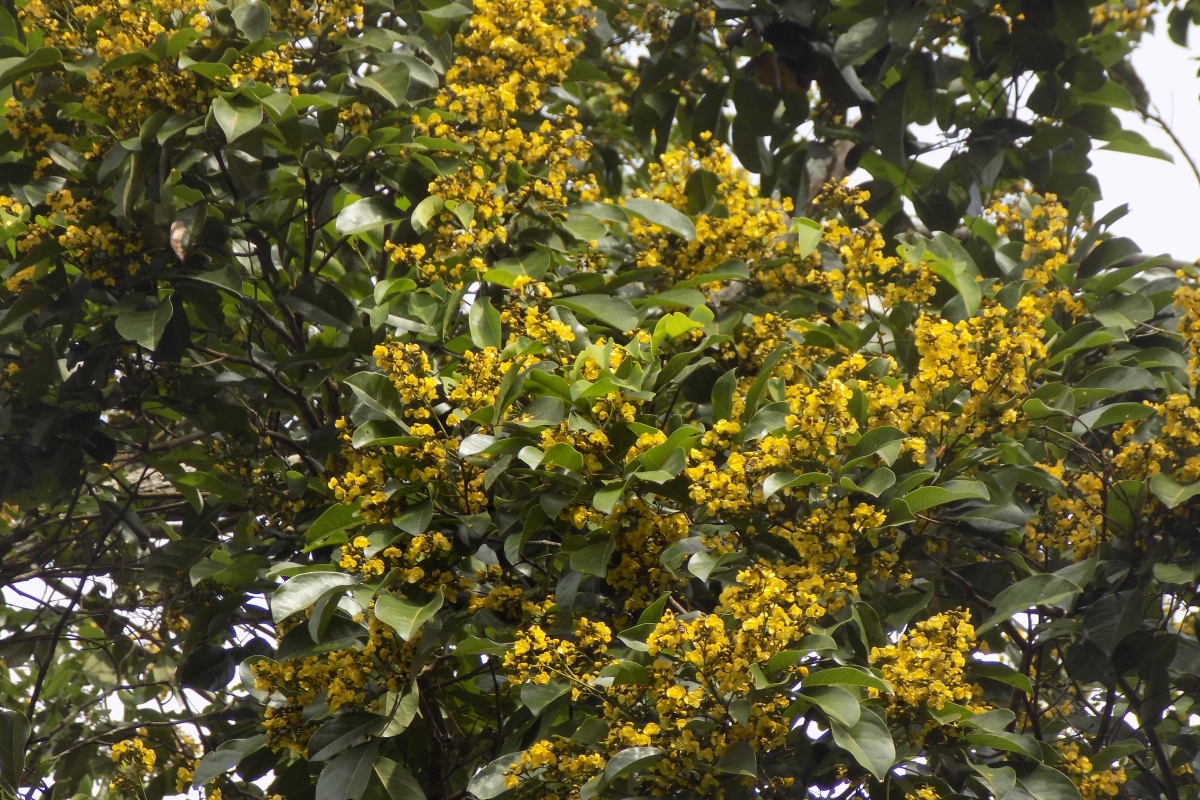 Whilst in Sumbawa (see previous post) our story about the rediscovery of a legume genus endemic to Sulawesi was published in Ecology (link below). The paper has some added details on soil and biome affiliations of the genus and it’s relatives. As well as some interesting anther morphology and a preliminary extinction risk assessment. Below is briefly how the story came about.

In the summer of 2015 I was perched on the Kew herbarium balcony with Gwil Lewis and newly minted Professor Domingos Cardoso. We were discussing the continued search for long lost Legume genera (somewhat a forte of Domingos’). I was being told about the Dialioideae, a subfamily with three missing genera. One in the Amazon (Domingos is based in Salvador), one in Kalimantan and one on Sulawesi (where I was about to begin working for my PhD). The challenge, with the encouragement of Gwil was to go after and find these genera that hadn’t been seen for 40 plus years.

I began my search for the Sulawesi genus Kalappia as with most enquiries using google and happened across some work by Dr Rosmarlinasiah from Halu Oleo University in Southeast Sulawesi. The indication was that the single species in the genus Kalappia celebica was often a conduit for honey collection from bees that made the trees their home. This location was over 100 km south of the previously known and potentially extinct populations. The original populations are around a heavily mined area. The timber of the species is also super valuable.

Having failed in my attempts to find ‘kelapi’ (the local name for the tree) elsewhere, a team including Rosmarlinasiah and other academics and students from Halu Oleo went to Abuki, the home of Indriawan one of the students. With permission from his father we visited a grove of trees retained for the honey they provide and some heavily logged forest where we found over 20 individuals of the species. Crucially a couple of trees were in flower so with the help of Gwil and a microscope back at Kew we could be sure that these trees were indeed Kalappia.

Regarding the Brazilian genus Androcalymma, the hunt continues.

As for the genus Uittienia in Kalimantan there have been some recent reports of its presence in floristic inventories. There is also an individual tagged as the species in Bogor Botanic Gardens.